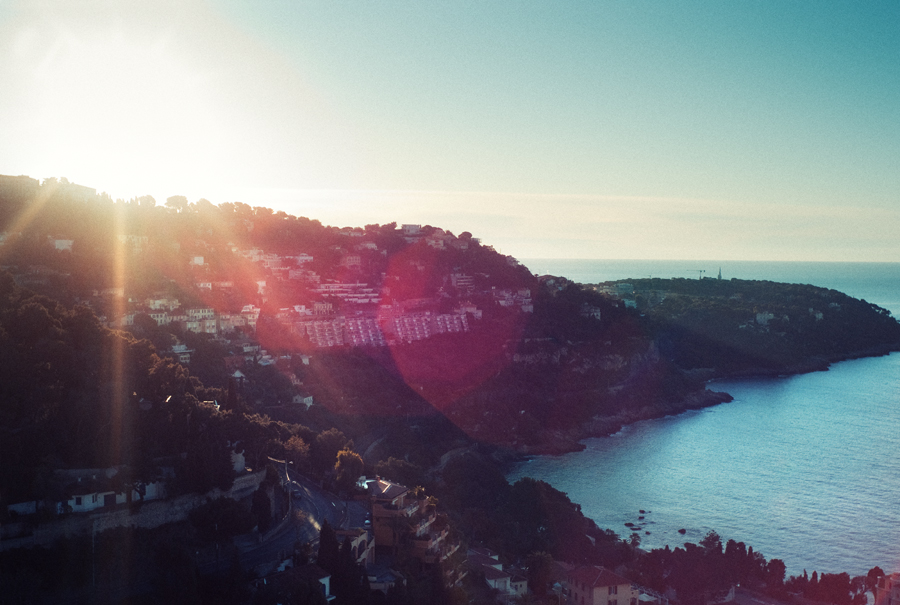 The Power of the Spoken Word

Is Communication an art? Arts are associated with expression; things such as dancing, singing, or painting. But is speaking among these?

In its typical usage, conversation lacks much artistic capacity but when it is used in its full potential, communication is powerful. Our voices are powerful. Yet, we often don’t realize it.

If the wind had a voice, it would first sing. It would yell. It would scream. It would laugh. It would cry. But it likely would not use its voice to speak. The wind conveys depth, expression, feeling… things which are not easily conveyed in today’s everyday language.

Language as we know it today is a relatively new institution: its use for informative purposes and for relaying messages is something of a new development. Beforehand, however, language was used by our ancestors to convey emotion. Feelings of hunger, pain, love, joy, and the like were conveyed though expressions such as cries of joy, grunts of anger or annoyance, and sobs of despair. However, linguistic evolution has led to language used for a more informative, pre symbolic purpose and we have become less expressive creatures as a result. Now, in order to achieve smooth, comfortable conversation, we must first establish “small talk,” and yet even once rapport is achieved, we continue to have superficial conversation and fail to make meaningful discussion and connections.

Language has become superficial. Meaningless. We use language every day and yet, we don’t stop to realize the true potential of words, of sounds, of voice; the potential our ancestors knew thousands of years before us. In an average lifetime, one speaks 860.3 million words; some speak more, some less. But nonetheless, our words are limited. Especially when we don’t say what we need to say and when we don’t properly express ourselves when we have the chance. Each word we are able to speak is a gift.

The Ethnologue catalogue of world languages cites that there are roughly 6909 spoken languages in the world today. 6909 different tongues. 6909 different barriers of human connection. Our ancestors, who spoke in one tongue, had no significant barrier in making connections. They were connected as a world and as a human race.

Perhaps the roots of discrimination come from a lack of understanding. If we still had our innate ability to convey feeling and make connections without words, maybe there wouldn’t be so much of a barrier between cultures. Language has become something of a crutch for humanity over the years, making it easier, and soon enough, we are out of practice when it comes to expressing our emotions.

We and our ancestors alike begin in the same way: as a baby. When we are born, we already know how to express our emotions. We know how to convey what we want, what we feel. But along the way, we lose the simplicity and the beauty of expression as we become a part of organized society. As we begin to learn to speak.

Words do have power. I believe they have the power to connect people; that’s why I’ve created blog. But when they are not appreciated as such, they lose their magic and connections dwindle. Use your words purposefully. Use them to make connections with the world around you and allow words to elaborate on expression, not hinder it. 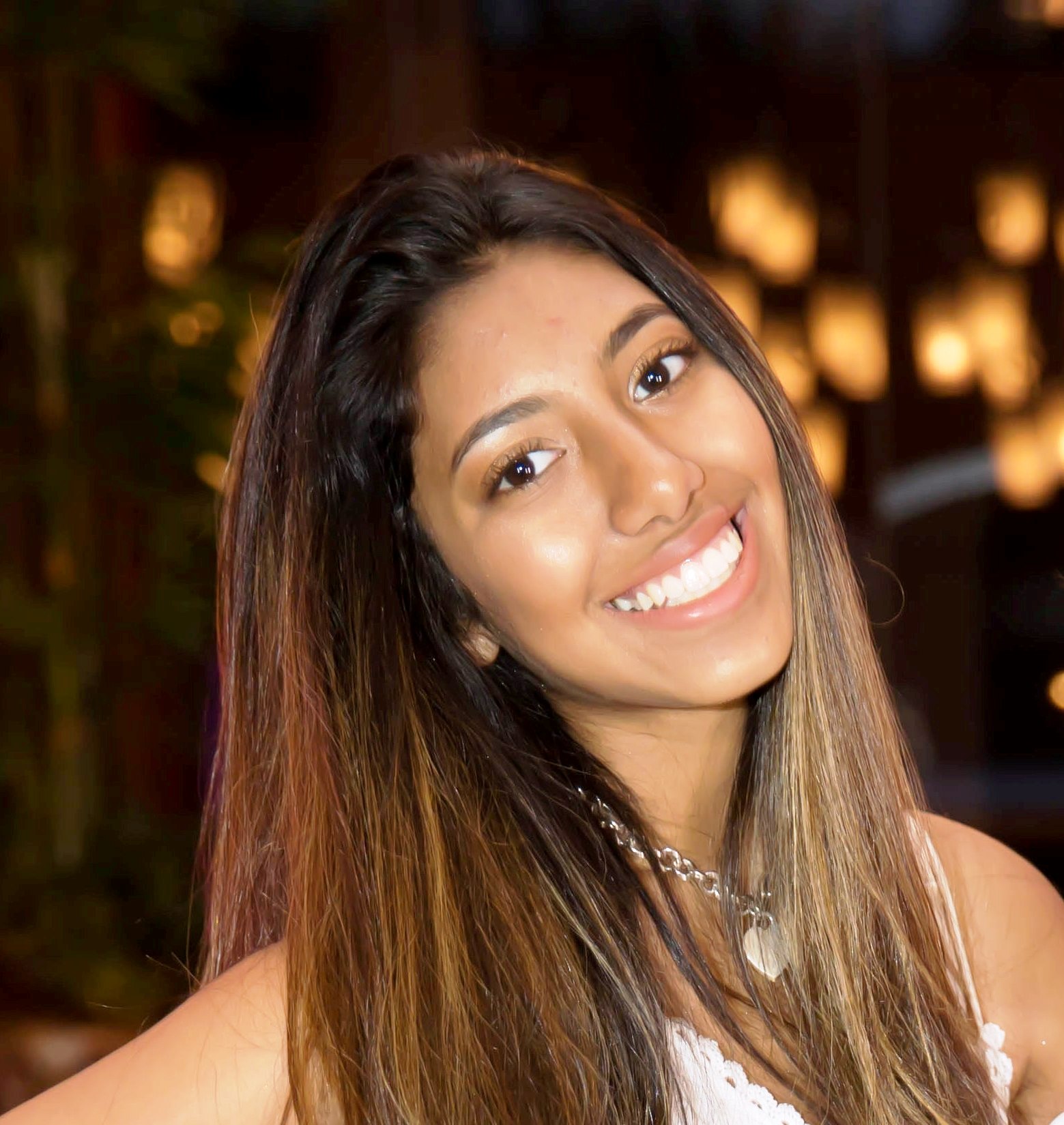 Hello there! My name is Zoe and this is my site, This Battle Called Life. I am 16 years old and a rising 11th grader. My mission is to inspire the youth of today to find their voice and to fight for what empowers them.
Read More

No images found!
Try some other hashtag or username

True Courage
Through this battle, I have seen what...
Comments off

Life’s Mysteries
Life’s mysteries keep us all so anxious...
Comments off

People not property
School is over and summer is rolling...
Comments off

Love Yourself
People will criticize you. We’ve all experienced...
Comments off